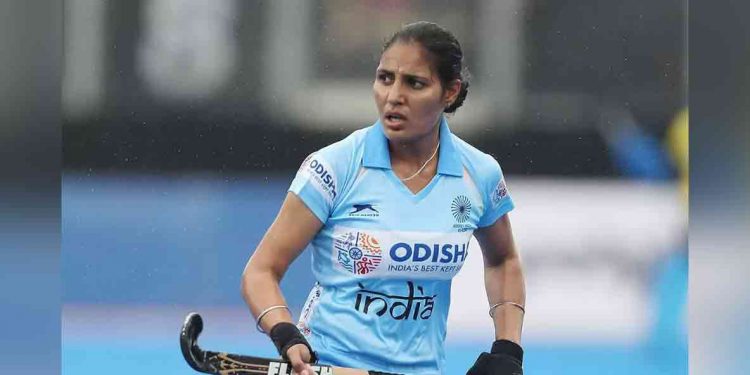 While hockey has always been a game of power, Indian women’s hockey team player Gurjit Kaur said learning the art of drag-flicking has been the turning point of her career.

Gurjit was in the silver medal-winning team at the Asian Games 2018.

She said the art of drag-flicking brought her success while representing India in the international level.

“I think learning the drag-flicking technique properly has been the turning point of my career. Everyone has a role to play in a hockey team and I am very happy about putting in a lot of effort to be a good drag-flicker for our side,” Gurjit was quoted as saying in a Hockey India media release.

Gurjit said she received a lot of support from her teammates and coaches to learn and fine-tune the art of drag-flicking as her career progressed.

While Gurjit is the crucial drag-flicker for the Indian team now, she said she didn’t have much knowledge about the art before joining the junior national camp.

“I used to practice drag-flicking before I joined the camp, but I hadn’t learnt the basics of the technique properly,” she said.