Vadodara man thrashes wife as she defeats him in online ludo 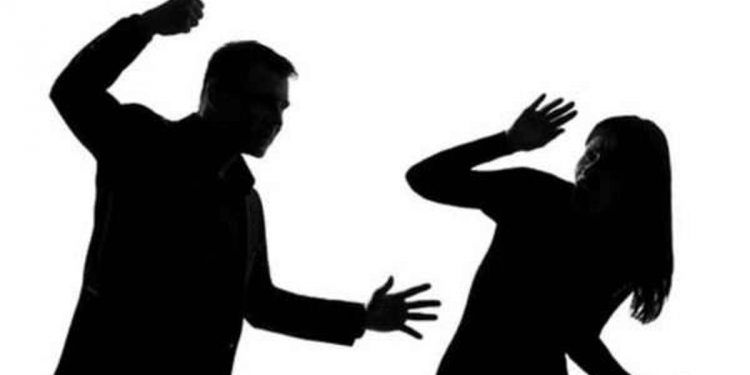 A woman at Vadodara in Gujarat suffered severe spinal cord injuries after her husband had mercilessly beaten her for defeating him in an online ludo game.

As per reports, amid lockdown the woman asked her husband to play a game of online ludo with her and he had agreed to her request.

However, the man, after being defeated consecutively, lost his cool and thrashed his wife so horribly that she had to be rushed to the hospital with an injured spinal cord.

After getting treatment, the woman decided to stay with her parents instead of going back to her husband.

According to the counsellors of 181 Abhayam Helpline, the man thrashed his wife so brutally that the woman developed a gap between two of her vertebrae.

A counsellor from 181 Abhayam counselled the couple and warned the man saying that physical torture is a crime and he could be arrested if his wife lodged a complaint against him.

The man later apologized to his wife following which she decided to return back to her husband’s residence and did not even register a complaint against him.

The man works in a private electronics company whereas his wife is a tutor.

There has been a surge in the number of domestic violence cases during the nationwide lockdown period.