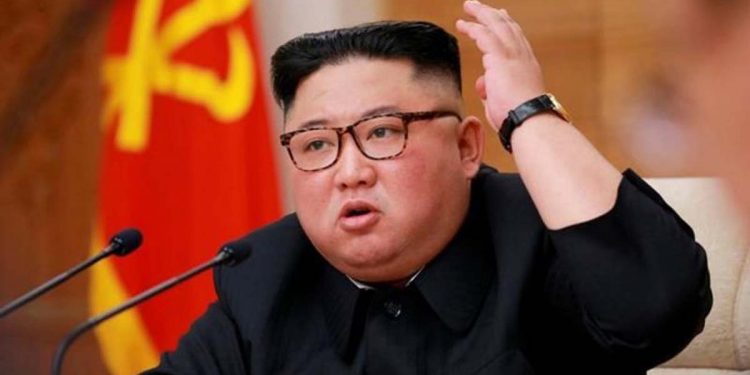 “He has been staying in the Wonsan area since April 13. No suspicious movements have so far been detected,” Chung-in added.

After the undisputed leader missed the celebration of his grandfather’s birthday on April 15, questions were raised over the well-being of Kim Jong Un.

According to North Korean state media, KCNA, he was seen four days before that during a politburo meeting.

While a senior executive of a Beijing-backed satellite TV station in China said on Friday that Kim is dead, a Japanese magazine said the North Korean dictator is in a “vegetative state” after he underwent heart surgery earlier this month.

However, on Sunday, North Korean state newspaper Rodong Sinmun said Kim sent thanks to workers who helped in remodeling the city of Samjiyon in North Korea, CNN reported.

CNN said the authenticity of Sunday’s report and whether the note of thanks came directly from the leader could not be confirmed independently.

Suspicion started building that Kim was sick when Kim failed to make an appearance on April 15 for the country’s most important holiday which honours the founder of the country (Kim’s late grandfather Kim II Sung).

His failure to appear on April 25, which is another major holiday – the 88th anniversary of their armed forces, the Korean People’s Revolutionary Army, brought more people to believe that Kim is no more.

North Korea, where there is no free press, controls information surrounding its leader who is treated almost like a deity within the country.