Decision has been taken to relax norms for Indian companies to ensure that they qualify in bidding in large projects, says Nitin Gadkari 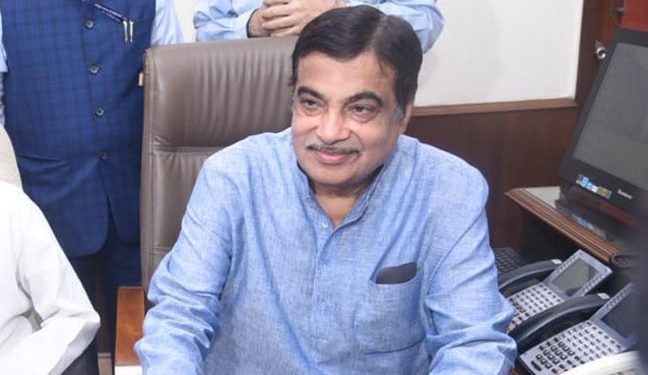 The announcement comes two days after the Indian government banned 59 Chinese apps including popular video-sharing app TikTok amid border standoff between India and China in Ladakh which claimed the lives of 20 Indian Army personnel in June.

A media report quoted Gadkari as saying in an interview: “We will not give permission to joint ventures that have Chinese partners for road construction.”

“We have taken a firm stand that if they (Chinese companies) come via joint venture in our country, we will not allow it,” Union Road Transport & Highways Minister Gadkari added.

Gadkari, who is also the MSMEs minister, further said Chinese investors are no longer entertained to invest in sectors like Micro, Small and Medium Enterprises (MSMEs).

The Union minister announced that the government will formulate a policy soon with a ban on Chinese firms and relaxing norms for Indian companies to expand their eligibility criteria for participation in the highway projects.

Stating that only a few projects are there involving Chinese partners, Gadkari said the new decision will be implemented in the current and upcoming tenders.

He also indicated rebidding for projects, if there is any, having joint ventures with Chinese firms.

“We have taken a decision to relax norms for our companies to ensure that they qualify in bidding in large projects,” the minister said.

Gadkari informed that he has directed the Highways Secretary and the National Highway Authority of India (NHAI) Chairman to hold a meeting for relaxing technical and financial norms so that the Indian companies can qualify for the highway projects.