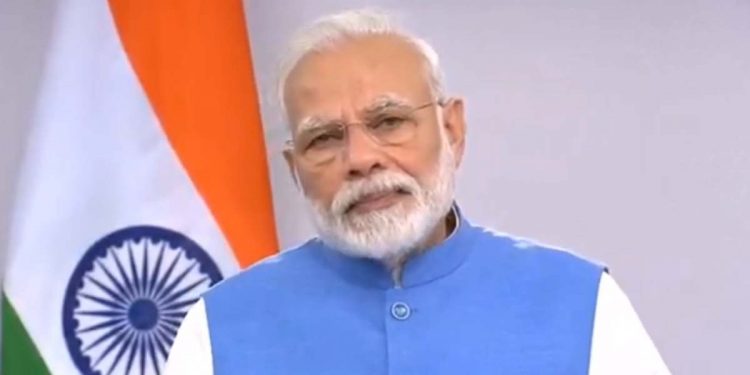 India has sent consignments of 85 million hydroxychloroquine (HCQ) tablets to 108 countries to fight COVID-19 pandemic over the last two weeks.

According toreports, India dialled up its medical diplomacy sending loads of medicines to COVID-19 affected 108 countries.

A media report quoted a top government official as saying that besides the HCQ tablets, India also sent close to 500 million paracetamol tablets to the COVID-19 affected countries.

The report quoted the official as saying: “As we speak, a total of 4,000 plus consignments to 60 countries are being cleared for dispatch.”

It has been reported that many of the supplies have been made through special Indian Air Force (IAF) flights, foreign evacuation charters and even diplomatic cargo.

It has been reported that the HCQ tablets were sent as gifts to Mauritius and Seychelles.

The consignments were loaded on special Indian Air Force planes on Wednesday for delivery.

Besides, efforts are being made to send the medicines by a special charter to Afghanistan.

The report quoted South Block officials as saying that 5 million HCQ tablets and a large quantity of paracetamol were either supplied or in the process of being supplied to 31 countries as grant assistance to combat COVID-19 pandemic.

The report quoted a senior official as saying that emphasis has been given on clearing consignments to the friendly countries first which are worse affected by COVID19.

The official said: “We will also be clearing requests from some other countries who have sought help in this hour of need. This will be done in a day or two.”