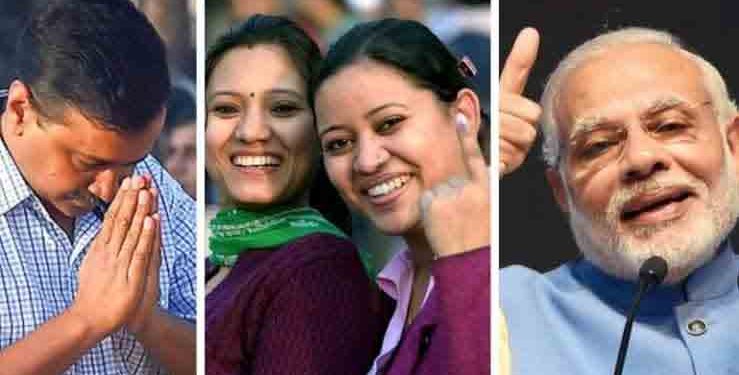 Chief Election Commissioner Sunil Arora on Monday announced that 1.46 crore voters are eligible to cast their franchise in the Delhi Assembly elections.

The Election Commission will issue the notification on January 14 for the 70-member assembly election.

The term of the present Aam Aadmi Party government will come to an end on February 22 and a new House has to be constituted before that.

Led by Arvind Kejriwal, AAP came to power in Delhi in February 2015 sweeping 67 of the 70 Assembly seats.