Bench headed by Chief Justice Ranjan Gogoi says a woman, who is forcefully moved out of her matrimonial home, has liberty to lodge complaint from where she sought shelter 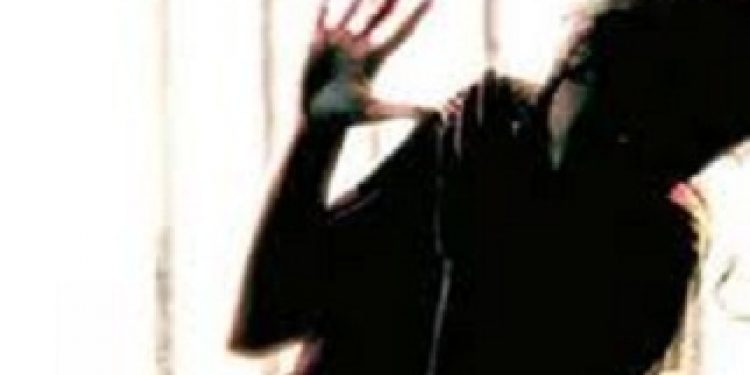 Here is some good news for women of Northeast as well as the entire country who face harassment at their in-laws place and are forced to leave their matrimonial home.

The Supreme Court on Tuesday gave a landmark ruling that a woman, who is forced to leave her in-laws home, can file a case against her estranged husband and in-laws at the place where she resides thereafter.

Earlier, criminal proceedings could only be initiated by complainant from the place where the offence took place.

The apex court said that the woman who is forced to leave her in-laws home due to ‘commission of cruelty’ on her is allowed to initiate criminal proceedings under Section 498A of IPC, from any place she was residing in – be it a temporary arrangement or from the residence of her parents.

This judgement at the top court settled a debate on the issue regarding the place of filing of the case under the above section.

A bench headed by Chief Justice Ranjan Gogoi said that a woman, who is forcefully moved out of her matrimonial home, has the liberty to lodge a complaint under 498A and initiate proceedings from the place where she sought shelter.