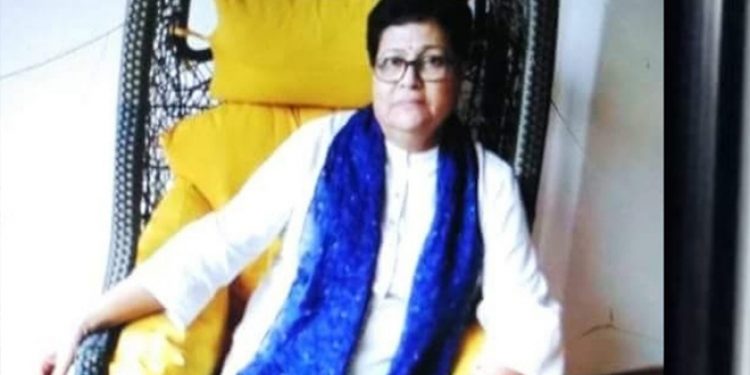 A surrendered ULFA (I) cadre and two others–a woman and a youth– have been arrested in connection with the murder of senior State Bank India (SBI) official Junu Sarma.

Kamrup Police on Friday arrested three contract killers—surrendered ULFA (I) rebel Arup Das, Ajanto Kalita and Puja Das—from different places of the state, said a police official. A 9 mm pistol and five rounds of ammunition were recovered from the possession of SULFA Arup.

According to police, surrendered ULFA (I) rebel Arup is a resident of Tihu in Nalbari district and he surrendered before the police in 2017.

Police official said Putul Ali alias Saddam Hussain was the mastermind of the murder. Putul along with bank official Sunil Kumar Mishra orchestrated the plan to kill Sarma for their personal animosity. He paid Rs 5 lakh to SULFA Arup to kill Sarma.

Arup shot bank official Sarma from a close a range while Ajanta was riding the bike. Ajanta and Puja hail from Hajo and Kulhati in Kamrup district respectively.

The 56-year-old woman official of SBI’s Dadara branch was shot dead by unidentified gunmen at Agyathuri under Dadara police station on the outskirts of Guwahati on Oct 9 while she was returning from office to her residence at Nizarapar in Chandmari in Guwahati in a vehicle.

Arrested driver Pranab was on the wheel when the miscreants fired at her from a close range.