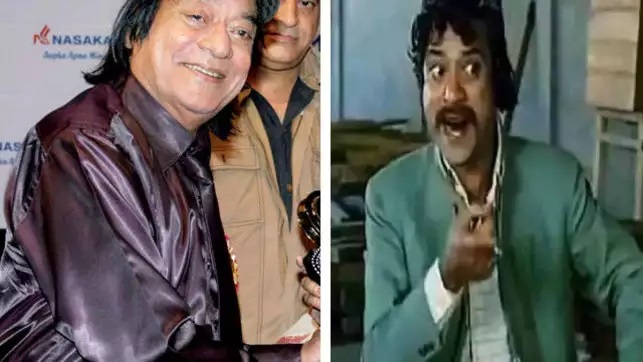 Veteran Bollywood comedian Jagdeep who passed away on Wednesday was laid to rest on Thursday.

He was laid to rest at Shia Kabarstan, Mustafa Bazaar of Majgaon in south Mumbai.

Jagdeep died on Wednesday at 8.30 pm at his residence in Bandra.

He was 81 and had not been keeping well because of age-related issues.

His sons, actor Jaaved Jaaferi and television personality Naved were joined by quite a few from the entertainment industry at the cemetery.

The last of the comic icons in the tradition of seniors Johnny Walker and Mehmood, the actor had a prolific career that lasted beyond 400 films and many memorable roles. J

Jagdeep, whose real name was Syed Ishtiaq Ahmed Jafri, started his journey in cinema with the 1951 movie Afsana, which marked filmmaker B R Chopra’s directorial debut.

The actor kept picking up big and small roles in his early career, impressing directors like Bimal Roy, who cast him as shoe-shiner Lalu Ustad in his 1953 movie Do Bigha Zameen.

It was Shammi Kapoor-starrer Brahmachari in 1968 from where he started his journey as a comic icon, whose big smile and mad facial expressions became mandatory in films.

But it is his role as Soorma Bhopali in the 1975 blockbuster Sholay that people remember even today.