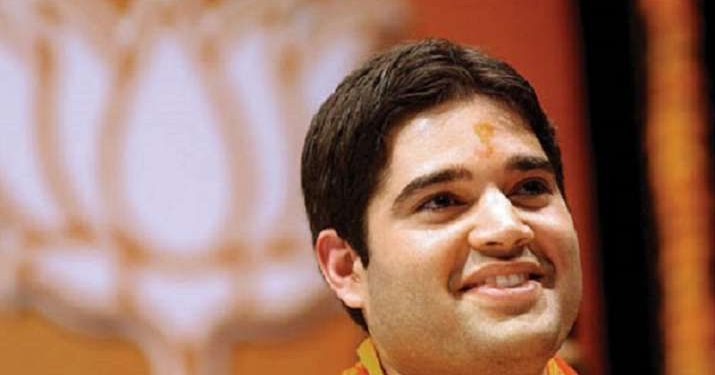 Bharatiya Janata Party (BJP) MP Varun Gandhi on Thursday said that he would introduce a private member’s bill, proposing to make it compulsory for adults to register themselves as organ donors for promoting cadaver donation.

The said bill is aimed at reducing deaths that occur because of a shortage of organ donors.

The bill proposes to make it compulsory for all citizens above 18 years of age to be registered as organ donors unless an objection notice has been filed by a person.

People, however, will have the right to get themselves off the donors’ register if they don’t wish to donate organs.

“There are about 40 odd countries with registers for voluntary donation and we should look at something similar,” Varun Gandhi said.

“I have come across many people who lost family members because they could not receive an organ donation,” the MP further added.

In the proposed bill Varun Gandhi has pointed out India has a shortage of organ donors and there is a huge gap between demand and supply of organs.

According to the Organ Retrieval Banking Organisation, only 22,500 people have registered for organ donation after death since 2010, and the total number of transplantations for all organs by living donors was 27,259, whereas the figure for cadavers was 1,448.