While Arunachal Pradesh came on the air map recently and Meghalaya, Tripura and Mizoram have come on India’s rail map for the first time, says finance minister Piyush Goyal 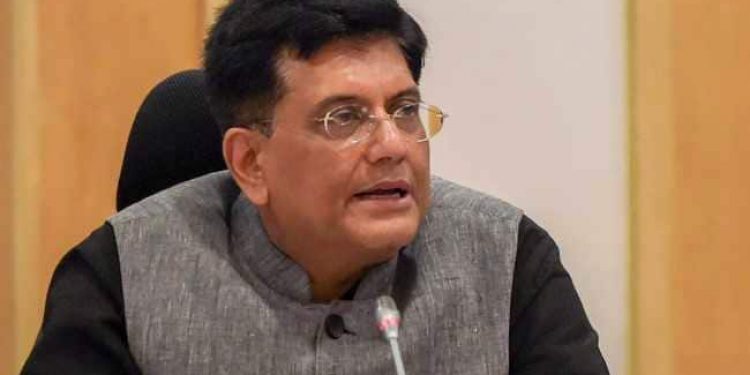 The allocation for the Northeast is being proposed to be increased by 21 percent to Rs 58,166 crore over 2018-19 Budget estimates.

Union finance minister Piyush Goyal said this on Friday while adding that the people of Northeast have also received significant benefits of infrastructure development.

“While Arunachal Pradesh came on the air map recently and Meghalaya, Tripura and Mizoram have come on India’s rail map for the first time,” Goyal said in his budget speech.

The finance minister said that the Government will introduce container cargo movement to the Northeast by improving the navigation capacity of the Brahmaputra river.

“The projects stuck for decades like the Bogibeel rail-cum-road bridge in Assam and Arunachal Pradesh have been completed. With the commissioning of the Pakyong airport in Sikkim, the number of operational airports in the country has crossed 100,” Goyal added.

Giving details of the budget allocation for the northeastern states, the finance minister said the budget estimates for schemes of North Eastern Council has been increased to Rs. 580 crore for 2019-20 compared to budget estimates of Rs. 380 crore in 2018-19.

“While the budget estimates for Refund of Central and Integrated GST to Industrial Units in north eastern region and Himalayan States have been increased to Rs 1700 crore from Rs 1500 crore in 2018-19,” said Goyal.

Adviser of the North Eastern Tea Association Bidyananda Barkakoty expressed his satisfaction over the budget and said that the announcement that full tax rebate upto Rs. 5 lakh annual income after all deductions and two percent interest relief for MSME GST registered person will be helpful for people in the northeastern region.