Two held for carrying IMFL from Arunachal without proper documents 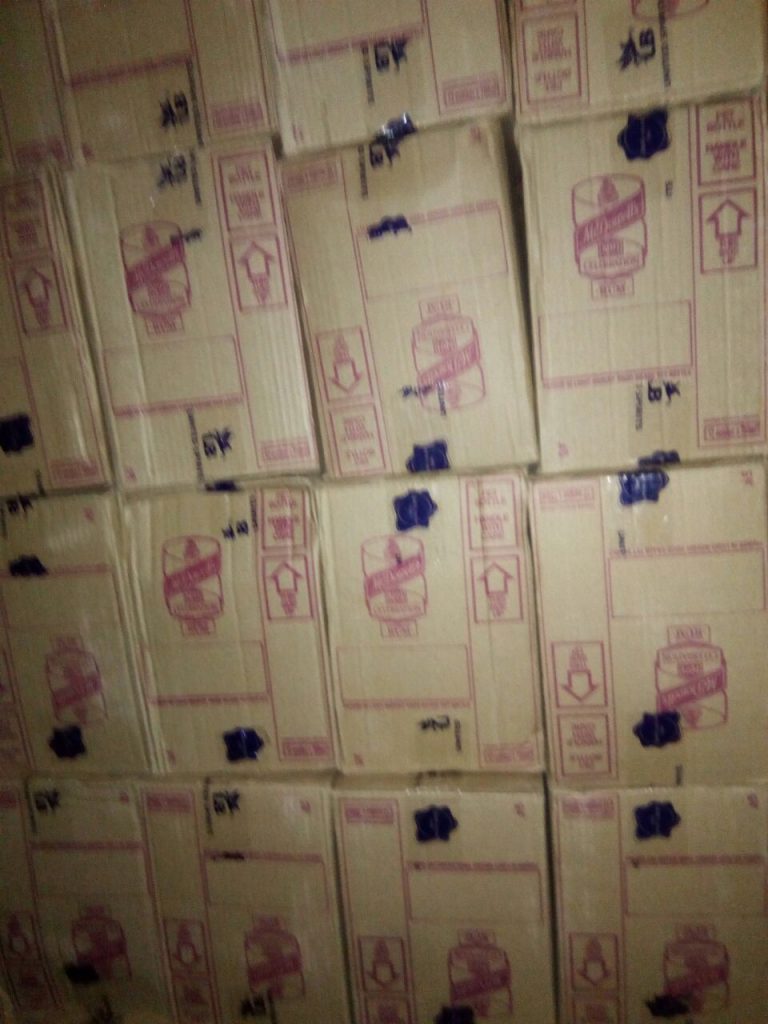 A team of Excise Department sleuths of Sonitpur district in Assam intercepted a vehicle carrying illegal liquor from neighbouring Arunachal Pradesh on Thursday afternoon and seized 738 cases of IMFL and beer.

Acting on a tip-off, the Excise Department team started brisk checking at Biswanath for several hours.

The Excise Department team had received information that the vehicle has entered Biswanath district after crossing Bihpuri circle of Lakhimpur district.

As soon as the vehicle entered undivided Sonitpur district, the vehicle was secretly followed and then successfully detained at Balipukhuri at around 2:20 pm.

The vehicle bearing no AS07 C 8634 was detained and 738 cases of IMFL/BEER were seized on the ground of several discrepancies in the permit.

Meanwhile, both police and Excise Department officials are questioning the arrested duo to extract information about for whom, the liquor was meant.