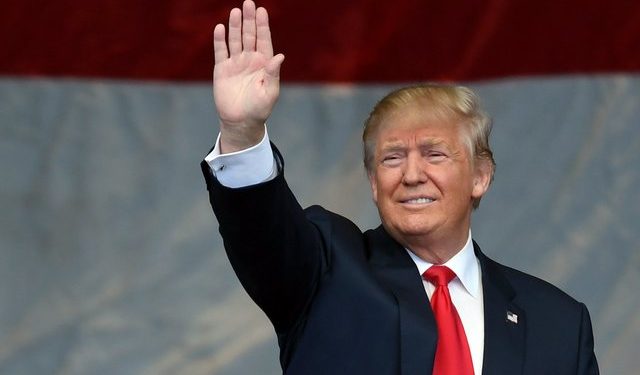 US President Donald Trump’s suggestion that November’s presidential election should be delayed over alleged fraud concerns was on Thursday rejected by top Republicans.

According to a BBC report, Senate Majority Leader Mitch McConnell and House Minority Leader Kevin McCarthy both dismissed the idea.

They were of the view that Trump does not have the authority to postpone the election, as any delay would have to be approved by Congress.

Earlier, the President suggested that increased postal voting could lead to fraud and inaccurate results.

He floated a delay until people could ‘properly, securely and safely’ vote.

The US wants to make mail-in voting easier because of public health concerns over the coronavirus pandemic.