Tripura: Man commits suicide after failing to buy smartphone for his daughter to attend online classes 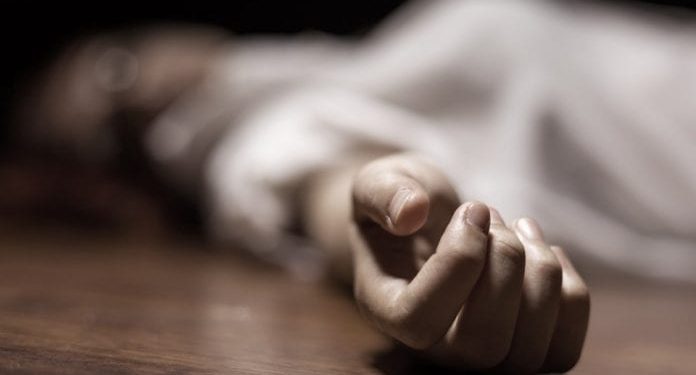 In a shocking incident, a 45-year-old daily wage worker committed suicide in Tripura after allegedly failing to buy a smartphone for his daughter to attend online classes.

Sukumar Bhowmik, a resident of Rajnagar Purathal village under Madhupur police station in Sepahijala district, committed suicide by hanging himself on Tuesday.

Police said Bhowmik’s 15-year-old daughter had asked her father to buy her a smartphone so that she can attend the online classes but he failed to provide it as his income had stopped due to lockdown imposed to contain Covid-19.

After the lockdown in view of coronavirus pandemic, most of the schools across the country have started online classes.

On Tuesday night Sukumar managed to get an ordinary mobile for his daughter, a student of Class X, but she wanted a smartphone for her classes.

Sukumar did not have his dinner on Tuesday night and went off to sleep in a separate hut where he committed suicide, said a police official.

He was found hanging from ceiling on Wednesday morning.

Sukumar was the sole breadwinner of the five-member family.