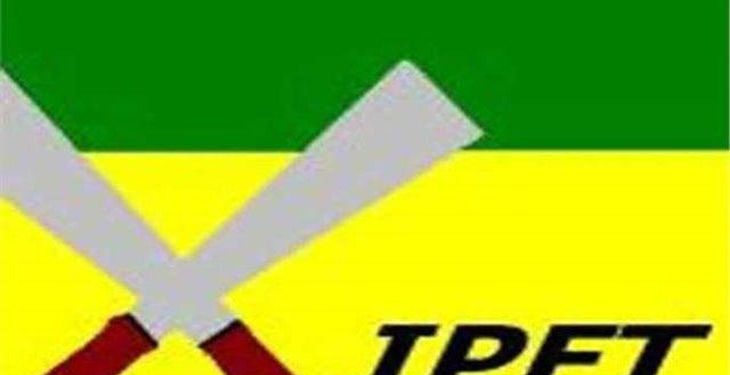 The Indigenous People’s Front of Tripura (IPFT) has resumed its stir against the Citizenship (Amendment) Act (CAA).

IPFT which is an ally of the ruling BJP continued its sit-in-demonstrations for the fourth day on Thursday protesting against CAA and other issues.

Braving chilly weather, several hundred activists, including women, led by the leaders of the IPFT, which has eight MLAs and two ministers in the BJP-led state government, continued their sit-in demonstration in Khumulwng, the headquarters of the Tripura Tribal Areas Autonomous District Council (TTAADC).

Debbarma is the revenue and fisheries minister, while Jamatia is the minister for the Tribal Welfare and Forest Departments.

Besides keeping Tripura out of the purview of the CAA, the IPFT has been demanding creation of a separate state for tribals and inclusion of the tribal language ‘Kokborok’ in the eighth schedule of the Constitution.

The IPFT has been agitating since 2009 for creation of a separate state by upgrading the TTAADC, which has jurisdiction over two-thirds of Tripura’s 10,491 sq km area which is home to over 12,16,000 people, 90 per cent of whom are tribals.