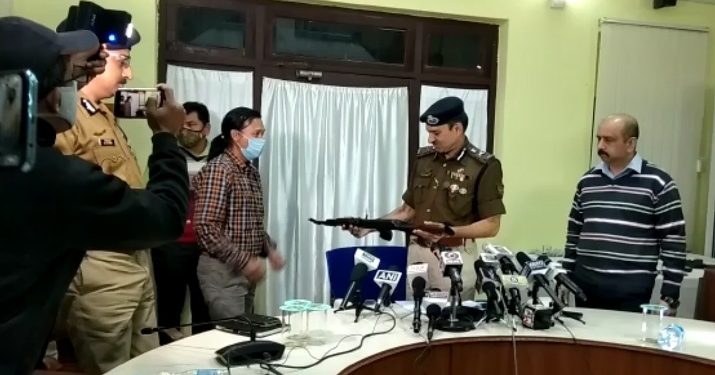 Four top insurgents of the proscribed National Liberation Front of Tripura (NLFT-BM) surrendered before the Tripura Police on Thursday.

The DGP said that the outfit is grappling with depleting cadre strength and financial crisis.

Yadav claimed that the surrender of the four militants was a big setback for the insurgent group.

He said that frustrated by the outfit’s waning strength and influence and wary of Tripura Police, the NLFT rebels decided to return to mainstream society.