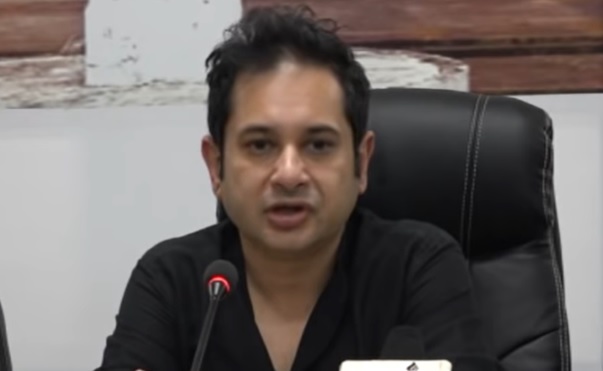 The Nagarik Surakhsha Manch of Kanchanpur in Tripura lodged an FIR against Pradyot Kishore Debbarma for ‘fuelling communal tension’.

Leader of the Manch, Diptanu Debnath said, “Pradyot Kishore, in recent past, made statements against the Bengali community several times.”

“However, showing him respect, we refrained from lodging complaints so long and hoped that he would stop inciting communal sentiments,” Debnath said.

He pointed out that Pradyot had recently directly mentioned that Assamese people had become minority because of Bengalis.

In an oblique reference, he made such statement in Tripura also.

According to Debnath, Pradyot’s statement is dangerous for peace and harmony.

Debnath said they are hopeful that the administration will take action against the royal scion.

He said if administration does not take action against Pradyot within February 20 then they will start a movement from next day.

Reacting on this issue, Pradyot said, he is not against the Bengali community.

He said, “Looks like there are few people obsessed with what we are doing! Ignore them and work for the betterment of the people.”

“Don’t react and maintain the peace. These people are playing vote bank politics,” he added.

“I have a larger vision for our State than just ADC elections. Stay united and resist CAA in a peaceful manner,” he further said.

It is notable that during the protest against CAA in middle part of last December communal tension emerged at Kanchanpur, North Tripura district.

Around 53 Bengali families were uprooted from their homes at Anandabazar area of Kanchanpur.

Tension is still prevailing at that sub-division.