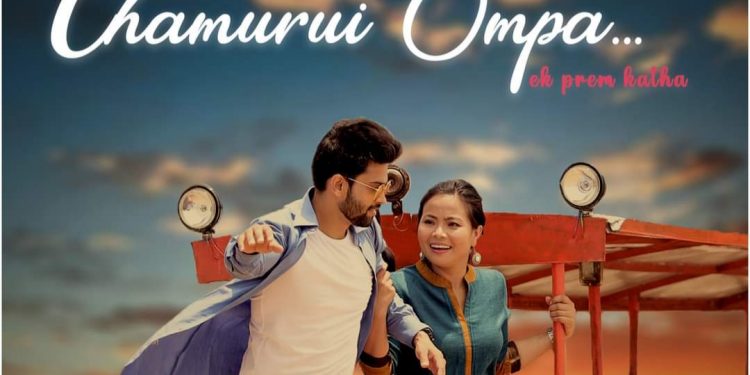 Two civil society groups from Tripura have raised strong objections against the title of a Hindi TV soap to be aired on DD National from Saturday.

“As far as our indigenous knowledge, customs, tradition, etc. goes, the title of the serial should be ‘Chamari Ompa’ instead of ‘Chamurui Ompa’. Our indigenous research scholars have also conducted research on this topic. It may be pertinent to inform you that. ‘Chamari Ompa’ is a form of age-old traditional marriage amongst the indigenous peoples of Tripura,” the letter read.

Since the matter of the serial pertains to our age-old traditional customs, broad consultations should be carried out before the serial was produced and/or telecasted, the letter said.

“Our concerns are that the TV serial ‘CHAMURUI OMPA’ if wrongly portrays or any distortions our age-old traditional form of marriage customs, it will bring adverse effect/impact on the society as a whole and may invite unnecessary conflict between the DD National Channel and the indigenous peoples of Tripura particularly the Kokborok speaking people,” they added.

The two groups urged the BCCC to kindly constitute a Committee of the Civil Society organizations to see if the serial ‘Chamurui Ompa’ violates/distorts and/or in conformity with the traditional age-old customs.