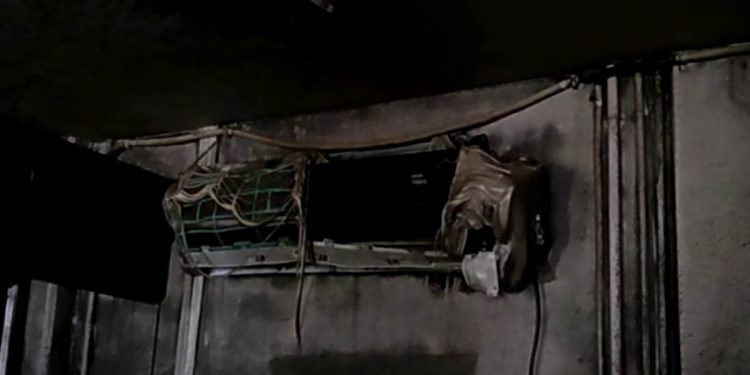 In a suspected case of sabotage, the Kamalpur branch of the State Bank of India (SBI) in Dhalai district in Tripura was destroyed in a fire that broke out on Monday.

The office was situated in a rented house and the fire was first noticed by the landlord.

The fire service was informed immediately. However, by the time fire engines reached the spot, the fire had spread rapidly, destroying a major portion of the office.

The bank employees also reached the spot after receiving information and they informed Northeast Now that the bank has incurred a heavy loss due to the fire.

Police are investigating the incident and till the filing of this report, the actual cause of the fire could not be ascertained.