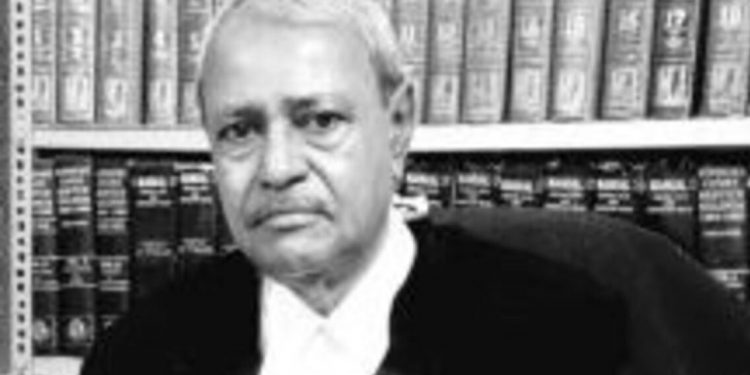 The Tripura government has appointed veteran lawyer KN Bhattacharjee as the new Lokayukta of the state.

He has been appointed to the post for three years with effect from July 1.

The Lokayukta will deal with the complaints of graft against public servants and administrative functionaries under the Tripura Lokayukta Act, 2008.

Bhattacharjee is the third Lokayukta of the state and the first-ever lawyer to be appointed as the chief of anti-graft watch dog.

In 2012, Justice Pradip Kumar Sarkar, former judge of Gujarat and Guwahati high courts, was appointed as the first Lokayukta of Tripura.

However, the post had been lying vacant after Justice Baidya relinquished office last year on completion of his three-year term.

Recently, chief minister Biplab Kumar Deb, in consultation with the Speaker of the Tripura Legislative Assembly and the Leader of the Opposition, recommended the name of senior lawyer Bhattacharjee to be appointed as the new Lokayukta to the governor.