Keshab Sarkar, a BJP leader from Jirania in West Tripura, who engages in contract work, was sent to Bishalgarh Central Jail after his arrest 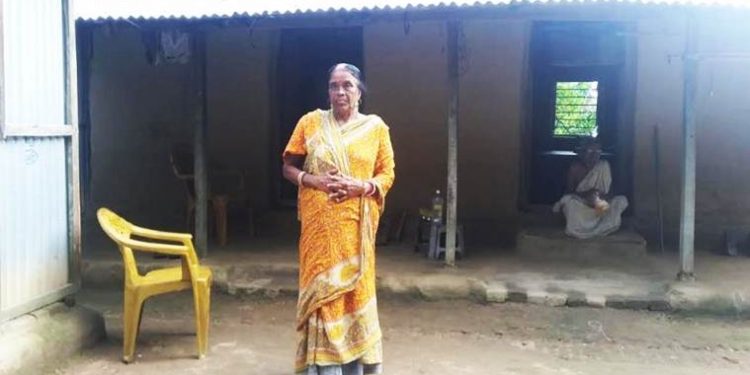 Keshab Sarkar, a BJP leader from Jirania in West Tripura, who engages in contract work, was sent to Bishalgarh Central Jail after his arrest, Indian Express reported.

“Keshab Sarkar was detained and booked under the National Security Act. The District Magistrate issued an order based on his records and history. The detainee was sent to Bishalgarh Central Jail,” the newspaper quoted West Tripura SP Ajit Pratap Singh as saying.

West Tripura District Magistrate Sandeep Namdeo Mahatme, who ordered Sarkar’s detention under NSA, explained that the Act has a broad spectrum and a detainee doesn’t necessarily have to be involved with anti-national crimes.

“There were detailed reports on the detainee from the police, where it is said that Keshab Sarkar was involved with organised crime. He was detained on that basis and produced before the state NSA Board. The NSA Board had its last hearing on October 25,” the DM said.

BJP MLA Sushanta Choudhury has slammed the decision to charge Sarkar with NSA. “Keshab is a businessman and an anti-Left soldier for long. He has been close to me since my NSUI days. I had several talks with the CM, who is also the Home Minister. I also spoke to the chief secretary and home secretary,” Choudhury said.

The MLA said he had learnt that Sarkar was produced before the NSA Board two days back. “I am told by unofficial sources that NSA Board has failed to take a call and they have referred again to the state government for decision. If the government wanted to release him, it could have long back,” the MLA said.

Sarkar’s 60-year-old mother Sandhyarani Sarkar is still in dark why his son was arrested under the stringent act.

“They came in a black bus full of central forces late on October 9 night. There were two other smaller vehicles. Someone called my son out of the home and they instantly arrested him. I asked them why he was being arrested. Nobody told us anything and whisked him away,” she said.

Sarkar joined the BJP along with six Congress MLAs after a long stint as an anti-Left political activist. “We knew Keshabda as a political worker. But I don’t feel there is any ground in the charges levelled against him this time,” Satyajit Roy, a neighour of the family, said.