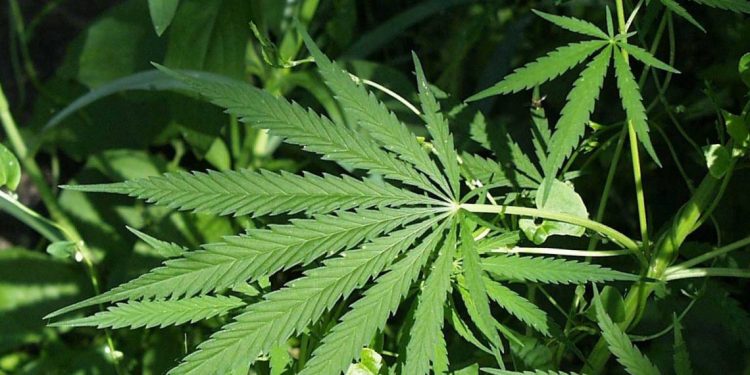 Security forces have recovered 1170 kg of dry cannabis worth more than Rs 50 lakhs from Kamal Nagar of Sonamura sub-division in Tripura’s Sepahijala district.

The cannabis were recovered during a raid was conducted jointly by police, Tripura State Rifle (TSR) and Assam Rifles jawans.

Police have also arrested three persons in this connection.

They have been identified as Charu Mia, Mantaz Mia and Rasid Mia.

The police have also registered a case against these three persons.

The operation began in Kamal Nagar at noon on March 19 and continued till Saturday evening.

After several hours of searching operation, the joint team finally dug out 26 big drums of dry cannabis from the jungle near the residences of the three arrested persons.

According to police sources, the hidden stocks of cannabis were meant to be smuggled out to Bangladesh.