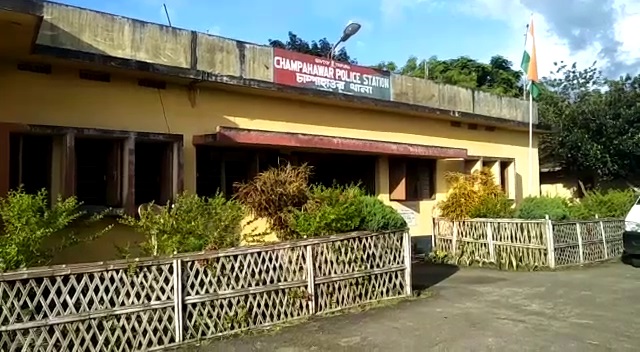 The suspected militant was detained on July 12 by a team of police from Champahaor police station in Khowai district.

“During interrogation, the police were able to unearth his involvement with the militant outfit, National Liberation Front of Tripura (NLFT), and arrested him,” said sources.

“His sample was tested for COVID19 and it was found positive,” sources said.

The suspected militant was sent to the Bhagat Singh Yuba Awas Covid Care Center in Agartala.

The court passed the order after hearing everything from the police.

He was taken to the court by the officer-in-charge of Champahaor police station, Uddam Devvarma and three other constables.

Four of the police personnel have been sent for home quarantine.

“The other police officers, who interrogated the suspected militant, will be sent for home quarantine,” said lawyer Abhijit Bhattacharya.