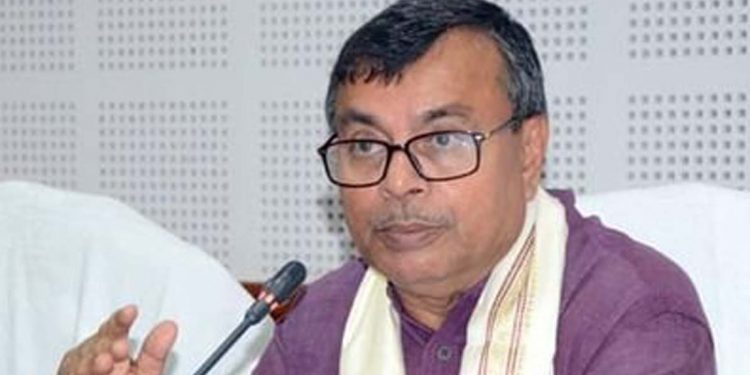 Fulfilling its poll promise, Tripura government has introduced a new scheme to provide smartphones to 14,608 students.

The scheme named as ‘Mukhya Mantri Yuba Yogajog Yojana’ was approved by the Council of ministers.

The Bharatiya Janata Party (BJP) had promised to give smartphones to the youths during the last Assembly election.

On Tuesday, the Council of ministers approved the scheme to provide smartphones to the students.

The announcement was made as part of the second anniversary of Tripura assembly election victory by the BJP.

Two years ago on March 2, 2018, BJP ousted the 25-years regime of the Left Front when results of the Assembly election were declared.

Education minister Ratanlal Nath said, “As many as 14,608 final-year students of 38 educational institutions including 22 government degree colleges will receive Rs 5000 each in during Financial Year 2020-21.”

“The students will have to apply online for the benefits,” he alsi said.

“After scrutiny of the applications, Rs 5000 each will be deposited directly to the bank accounts of beneficiaries,” he further said.

The scheme once implemented will be beneficial for the students as they are supposed to gain knowledge and employment opportunity, he said.