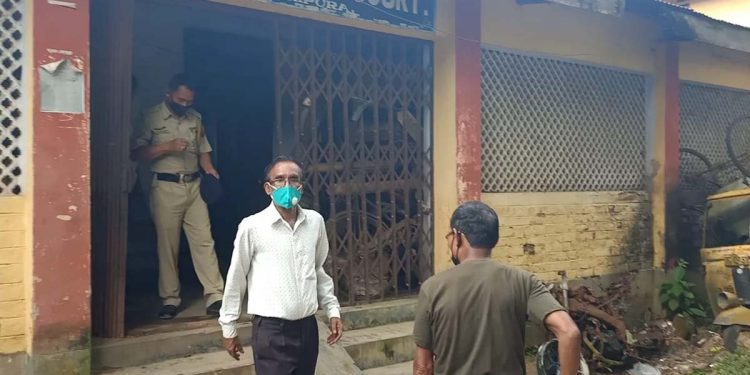 A retired government teacher has been arrested on rape charges in Tripura.

The rape accused, identified as Ajit Deb, retired a few years back from a government higher secondary school at Kalyanpur in West Tripura district.

After his retirement, Deb started coaching classes for school students in his house.

It has been alleged that Deb sexually abused a 16-year-old girl who took classes in his coaching centre.

“The teacher, Ajit Deb, had been sexually abusing the girl for the last one year, saying that he has good relations with the examiners and she would be able to achieve good numbers in the board examination,” said sources.

But the girl revealed everything to her family.

The father of the girl lodged an FIR against the teacher at Kalyanpur police station.

The police have arrested the teacher and forwarded the case to the Khowai court which has sent him to the judicial custody till August 20.