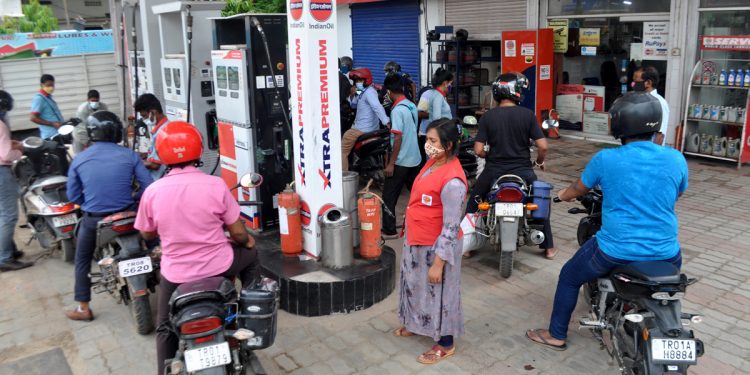 Anger brewed among the common people in Tripura as the price of petrol per litre crossed Rs 100 while the price of diesel reached Rs 93 per litre on Monday.

A customer said, “We are facing a terrible situation which is now unbearable. It is necessary to change the policy of constantly increasing prices of petroleum products.”

As the price of petrol crossed Rs 100 on Monday, it created a lot of anger among the drivers.

One customer said, “This is the first time in my life that the price of petrol has gone beyond Rs 100.”

Another customer said the situation is “unbearable”.

“The government is allowing the oil companies to make more profit by constantly raising prices. It is very important to change that policy. It shouldn’t be like that,” he said.

Meanwhile, the Socialist Unity Centre of India (Communists), a left party, staged protest in Agartala on Monday against the hike in petrol and diesel prices. 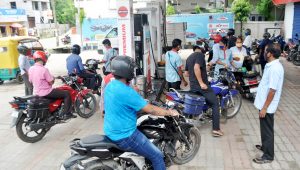 Tripura SUCI office secretary Sanjay Choudhury said, “Most of the people in the country are facing various problems due to lack of livelihood in the Corona emergency situation.”

According to him, the government is raising the price of crude oil in the international market in the wake of rising prices of petroleum products.

“The government is earning several lakh crores of rupees a year by keeping petroleum products out of GST and levying higher taxes,” he added.

Northeast Now tried to contact an IOCL official in Tripura, but no response was received.