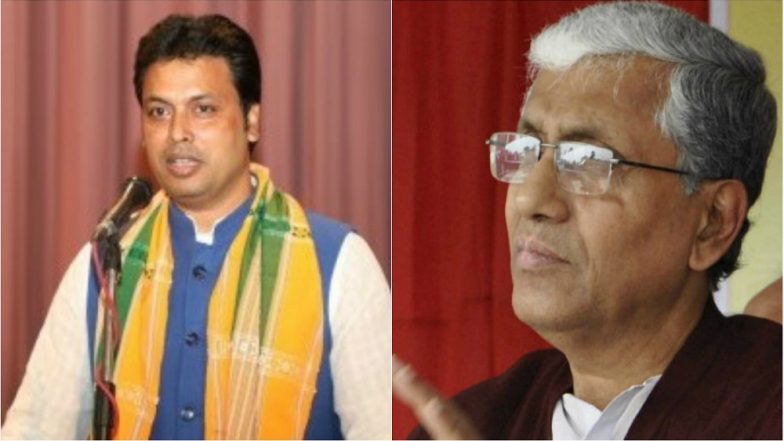 Former Tripura Chief Minister Manik Sarkar on Monday said the vision of development plan proposed by the Bharatiya Janata Party-Indigenous People’s Front of Tripura (BJP-IPFT) government in Tripura for next five years should lead to overall development of the State, stated a report in The News Mill.

Sarkar, who is now the leader of the Opposition in the 12th Tripura Legislative Assembly also urged State Chief Minister Biplab Kumar Deb to look into the deteriorating law and order situation in the State and ‘stop atrocities on Communist Party of India-Marxist (CPI-M) leaders and workers’, according to the report.

Sarkar was of the view that the vision, which has been projected in the Governor’s speech, was impressive but the ‘internal law and order situation’ of the state has deteriorated post declaration of election results on March 3 last.

“Hundreds of our party offices were ransacked, burnt down and destroyed by BJP supporters. A large number of party workers were assaulted, houses and family members were attacked and many are still in the hospitals. A few hundred of CPI-M workers could not stay at home following continuous threat and intimidation,” Sarkar was quoted as stating in the Assembly.