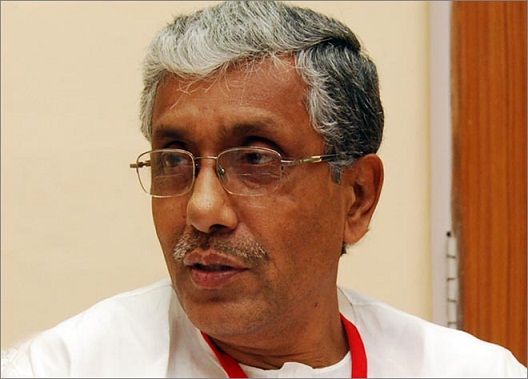 Former Tripura Chief Minister Manik Sarkar is likely to become the leader of the Opposition in the newly constituted Tripura Legislative Assembly.

This was disclosed by party insiders saying the outgoing Chief Minister would be elected as leader of the Left Front legislature party consisting of 16 legislators and ‘as per provision he will be formally accorded the status of leader of the Opposition’.

Sources also revealed that Sarkar has already vacated his official residence on Wednesday and moved temporarily to the CPI (M) party headquarter at Melarmath.

This step by Manik Sarkar has become identical to his earlier predecessor and political mentor, former Chief Minister Nripen Chakraborty who had also stayed in the then party headquarter opposite to Melarmath Kali temple.

Sources further said all the CPI (M) legislators will be lodged in the MLA hostel No-1 in the Fire Brigade Chowmuhuni area, except for Tapan Chakraborty, who will be staying at an apartment in new capital complex area. 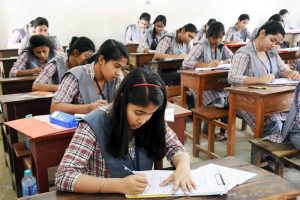 Examinations rescheduled: Meanwhile, madhyamik examinations of Tripura Board of Secondary Education (TBSE), which is scheduled to be held on March 9 (Friday) has been re-scheduled to March 10, in view of the massive swearing-in-ceremony of the new council of ministers led by Chief Minister in waiting Biplab Kumar Deb of the Bharatiya Janata Party (BJP).

The swearing-in-ceremony of the new council of ministers would be held at Assam Rifles ground in Agartala.

Prime Minister Narendra Modi, top BJP central leaders and ministers of Modi government along with all the Chief Ministers of BJP-ruled states in the country are taking part.