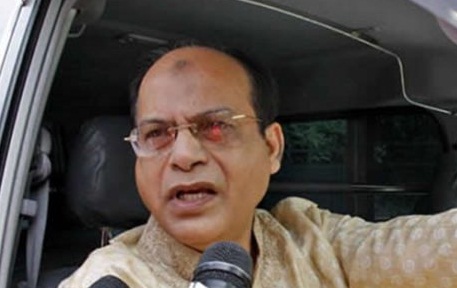 “We immediately need uniform visas and currencies like the European Union,” Sobhan Chowdhury said. He was in Agartala to attend a programme organized by the Ishwar Pathshala and Indo-Bangla Friendship Committee at Rabindra Satabarshiki Bhawan.

The media adviser to the PM said Indian states like Tripura has always been a good friend of Bangladesh and made special reference of the pro-active role Tripura had played in Bangladesh’s Liberation War.

“Sometimes, I have notice that efforts are being made by a section of people to contravene the bond between India and Bangladesh,” Sobhan Chowdhury said, adding that the amity between these two countries will remain as long as the history of our liberation is alive.

It may be mentioned here that the Ishwar Pathshala has been modeled on the institution in Comilla and sponsored by its past pupils.