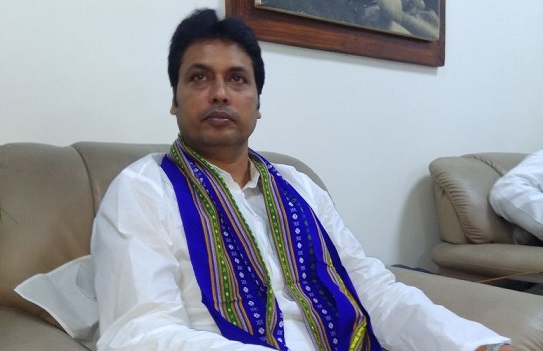 The newly elected Tripura government has decided to focus on the tourism sector to bring development.

Deb has also decided to connect the prominent tourist spots of Tripura with proper roadways and railways. He also wants resort and hotel facilities for the tourists for which the chief minister in his recent Delhi visit spoke to chiefs of hotels like ITC, TATA.

He has also decided to initiate Central government’s ‘Prasad Scheme’ at Matabari for which he was already able to get sanction of Rs 80 crore from the Centre. There will also be a new trust of Udaipur Matabari temple and he will be the Chairman of the trust.