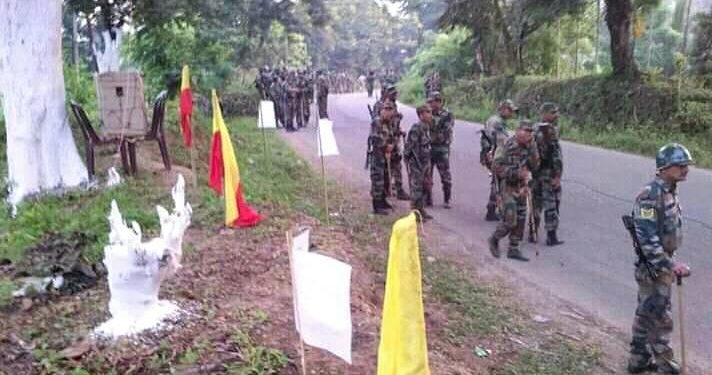 Police removed the picketers who tried to block the roads in a few places.

The bandh was given by the party against the contentious Citizenship (Amendment) Bill (CAB).

Police said that government offices, banks, educational institutions, shops and markets were open in some parts and were non-functional in some places under the TTAADC areas.

According to the officials, most private and passenger vehicles were off the roads.

Police removed the picketers who tried to block the roads in a few places.

Barring a few stray incident, no major untoward incident was reported from anywhere in the TTAADC areas.

Examinations in colleges were rescheduled in view of the dawn to dusk strike as a precautionary measure.