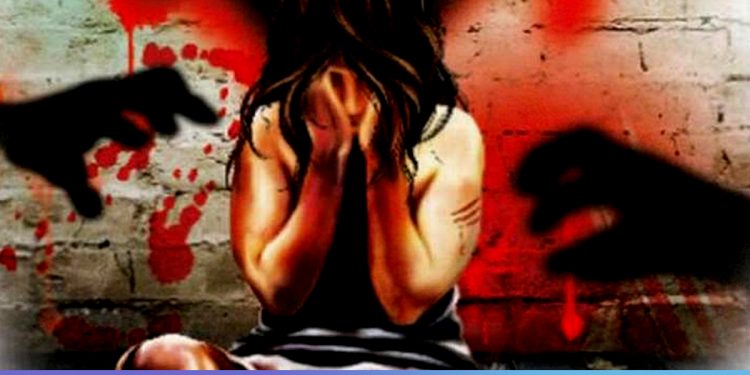 A 16-year-old girl, who was allegedly gang-raped, succumbed to her injuries at GBP Hospital in Agartala in the late evening of Thursday.

The rape incident took place in Longtharai Valley subdivision, about 50 km away from Agartala.

According to the family members of the victim, the perpetrators fled after raping her.

Police first filed a fatal injury case and after the death of the minor girl, the officer-in-charge of the Ambassa police station, Himadri Sarkar said, “A murder case will be filed now.”

According to sources, the 16-year-old girl was rescued by her family members from her house in Longtharai Valley sub-division.

Her parents are jhum farmers.

After cultivating in jhum land, they returned home in the evening and found the girl lying naked on the ground inside their house and she was bleeding.

They also observed many injury marks on her body

According to the victim’s mother, the neighbours came running to see her daughter bleeding.

They immediately informed the police.

On receiving the news, a team of police rushed to the spot.

As the victim was in critical condition, she was admitted to the GBP Hospital where she died on Thursday.

The mother of the victim alleged that a group of miscreants raped her daughter taking advantage of her loneliness and left her to die.