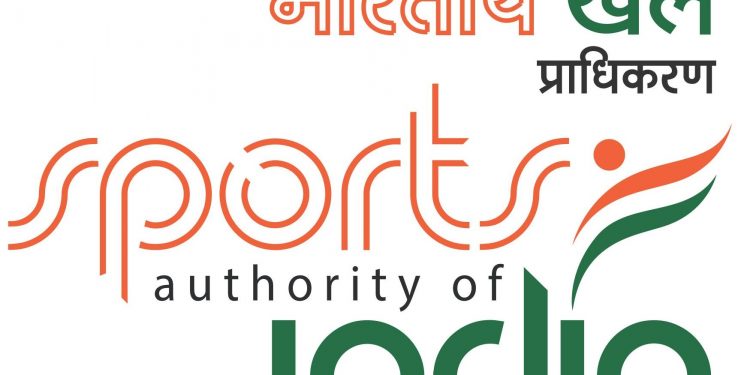 Among the seven gymnasts who have been called, three of them are boys and the rest four are girls, according to reports.

The names of the girl gymnasts are Sangita Deb, Sraddha Debbarma, Sonali Acharjee and Sanchita Majumder.

The session will be held from February 15 to 24 in Indira Gandhi Stadium, New Delhi.

A total of 75 gymnasts across the country have been called for the session.

The selected candidates will get a stipend of Rs 5000 per month while Rs 75000 will be spent for each candidate annually.

The session will be held as a part of an initiative under Khelo India, the national programme for development of sports.

The seven gymnasts who have been selected from the state had performed well at the recently concluded national gymnastics tournament held in Pune under the Khelo India programme.