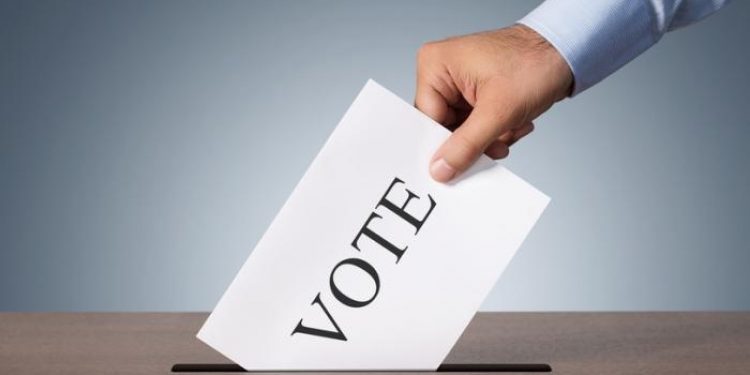 Tripura is set to witness a multi-cornered contest for the State’s two Lok Sabha seats in the ensuing Lok Sabha elections.

On earlier occasions, the seats were won either by Left parties or the Congress ever since the State was formed in 1972.

But with the Bharatiya Janata Party (BJP) emerging as a formidable force, the battle is going to be a royal one.

The BJP in alliance with the Indigenous People’s Front of Tripura (IPFT), wrested power in Tripura for the first time in the 2018 Assembly polls, delivering a major blow to the Left parties.

The Communist Party of India-Marxist (CPI-M)-led Left Front won 16 seats and bagged 44.35 per cent votes while the Congress could manage only less than two per cent of the votes as most of their workers joined the BJP before the polls.

Before the State’s formation, the Left won the Tripura West seat 12 times since the first Lok Sabha election took place in 1952 and the Congress four times. The Congress For Democracy, a breakaway faction of the party, secured the seat in 1977. Since 1952, Left parties won the Tripura East Lok Sabha seats 11 times while the main opposition Congress secured the seat five times.

The CPI-M has been winning the seat uninterruptedly since 1996.

Rejecting the BJP’s appeal, the IPFT has fielded candidates for both the Lok Sabha seats.