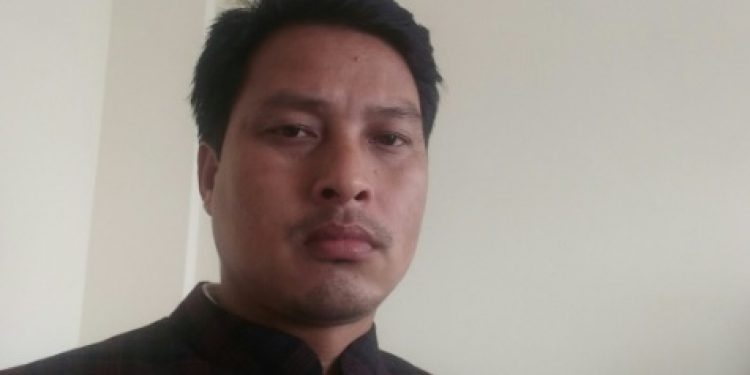 Tripura legislator Pramod Reang on Saturday dubbed as unconstitutional the demand of the Young Mizo Association to delete the names of all the 700 Bru voters enrolled in the revised voters’ list. a

Reang in a statement issued to the media stated that in accordance with the Constitution of India, the voters’ list has to be revised every year.

“As such, the chief electoral officer of Mizoram (SB Shashank) had revised the same and 700 new Bru voters were enrolled in the final voter list in 2018-19. But the YMA has demanded that the 700 names be deleted from the voters list, which is an unconstitutional demand raised by it ahead of the Assembly elections,” the statement from Reang said.

The Tripura legislator said that the YMA had opposed the casting of votes by displaced Bru voters in transit camps in Naisingpara, Ashapara, Hazacherra, Kaskaupara, Khakchangpara, and Hamsapara among others, where the Election Commission consented to set up polling booths.

The statement further added that ‘it is surprising and unconstitutional that YMA demanded that none from the Bru community would be allowed to stand as a candidate in the November 28 Assembly election or else would be responsible for his/her life.’

“I condemn the unconstitutional and anti-democratic thinking of YMA and hope that the government would do something for the Bru people of Mizoram,” the legislator further stated.