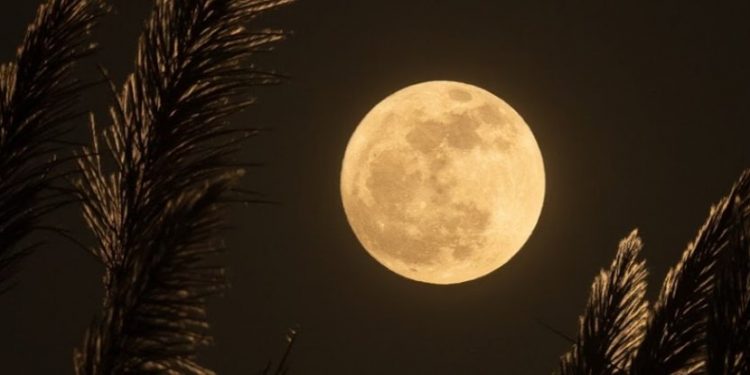 The third penumbral lunar eclipse of the year will take place on Sunday next.

The first penumbral lunar eclipse of 2020 was on January 10, followed by the other on June 5-6 and now its time for the third one.

On June 21, 2020, the world witnessed an annual solar eclipse of the season.

It will be visible in South/West Europe, Much of Africa, Much of North America, South America, Pacific, Atlantic, Indian Ocean, Antarctica.

It will not be visible in New Delhi, as it is below the horizon during the eclipse.

The total duration of the eclipse is 2 hours, 45 minutes.

Because it is a penumbral lunar eclipse, it will be hard to spot and skywatchers won’t be able to differentiate it from a full moon.

The only distinguishing factor will be that the moon will appear darker.