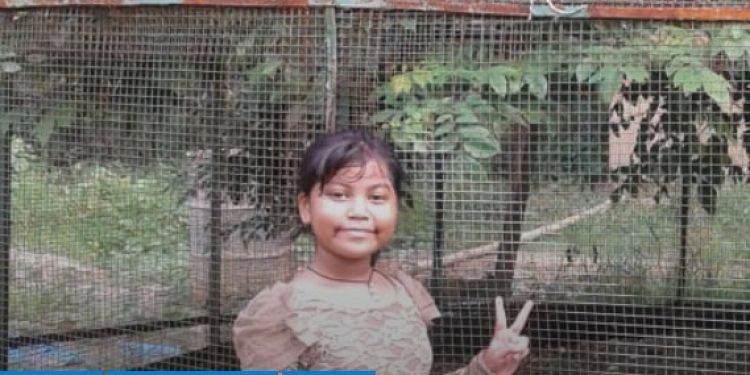 A 12-year-old child was injured when a toy car suddenly exploded at Manipuribasti under Paltan Bazar in Guwahati on Tuesday evening.

Police officials said the blast occurred when the child identified as Dibanisi Singh was playing with the toy car at her house.

The child has been admitted to nearby Arya Hospital here in a critical condition. Hospital sources said the condition of the child is very serious and she been  been kept on ventilator support.