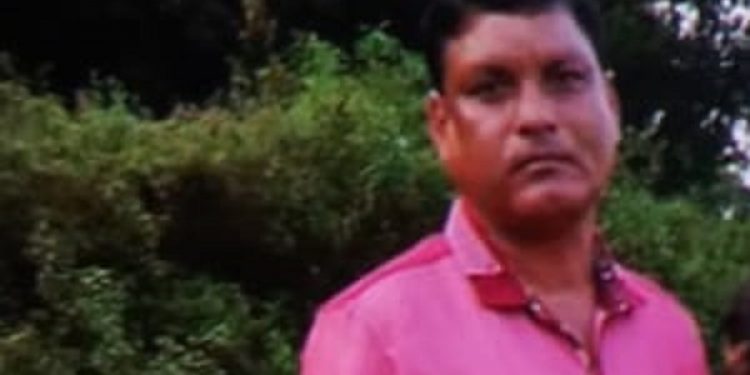 Sources informed that at least five suspected militants in army camouflage outfit came under the cover of darkness at around 7.15 pm and abducted the victim, identified as Debabrata Deb at gun point.

According to witnesses, the kidnappers were in possession of sophisticated weapons and had reportedly introduced as members of Uday Asom group (one of the leaders of outlawed ULFA- I faction.

Meanwhile, formal security sources at Namsai said that a ransom of Rs three crore was being demanded against the safe release of the abducted victim.

The victim was employed in the said tea estate belonging to Sati Mein, the proprietors of M/S Sati Tea Estate.

Mein is the wife of Chowna Mein, the Deputy Chief Minister of Arunachal Pradesh.

Security forces, meanwhile, have swung into action and are doing everything within their disposal to ensure safe release of the person.

Areas around Namsai, being the bordering district of Tinsukia in Assam have over a period acted as safe passage for hideout for the militants operating along the border.

Several incidents of kidnapping, extortion, ambush and other anti-social activities have been earlier reported along the Changlang-Namsai and Tinsukia border areas.

No arrest, recovery or whatsoever to this effect has been made till filling of this report.