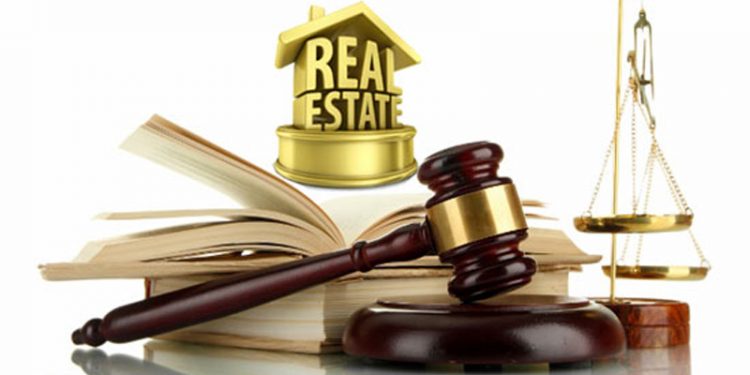 The states include – Nagaland, Arunachal Pradesh, Meghalaya, Manipur, Mizoram, and Sikkim. The six states had failed to notify RERA due to land and other issues.

According to reports, the development comes after a team of the Union Housing and Urban Affairs Ministry visited the north-eastern states and discussed the issues coming in the way of notifying the Act.

The Act, which provides proper protection to home buyers, was enacted by the Parliament in 2016.

The states were given powers to notify their respective rules and appoint regulatory authorities.

It may be pointed out that all states and union territories in the country, except the six north-eastern states and West Bengal, had already notified the rules under the Real Estate (Regulation and Development) Act, 2016.

The act, which provides proper protection to home-buyers, was enacted by Parliament and states were given powers to notify their respective rules and appoint regulatory authorities.