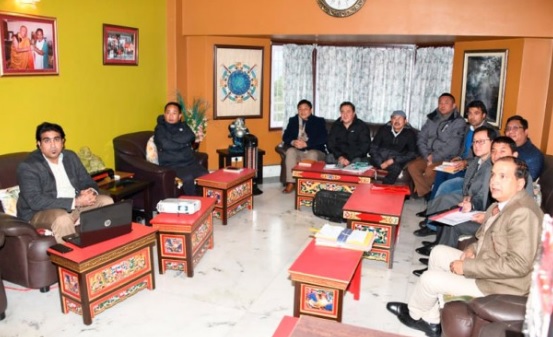 The Sikkim government is exploring possibilities for construction of tunnels to provide intra-state and inter-state road connectivity and decongest the main route between Rangpo and Ranipool.

With National Highway 10 being the lifeline of Sikkim but subject to frequent landslide and blockage of route, the tunnels are aimed to facilitate smooth movement of vehicles within the State and outside, as well as to shorten travel time.

The State Road & Bridges department is the nodal department which has planned to appoint some reliable agencies as the consultant for preparing the feasibility study and detailed project report for proposed tunnel corridors.

The alternative road connectivity is important for the State which has witnessed a significant rise in the inflow of tourist by at least 20 per cent every year with the numbers expected to reach three million in the next five years from current two million tourists.