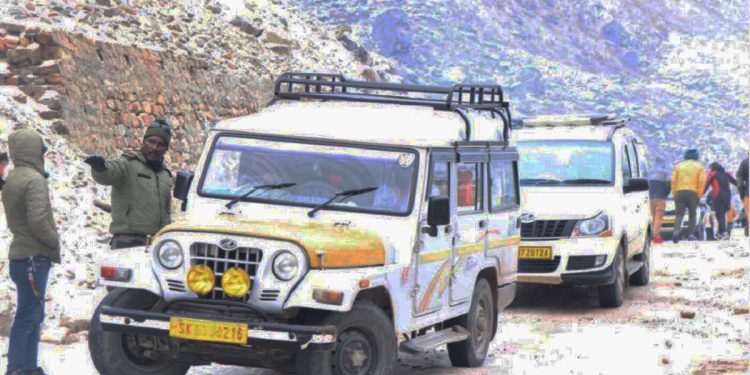 As Sikkim, on Monday, re-opened its land borders, hundreds of people hailing from the State, have started to return home.

Sikkim, on Monday, re-opened its borders for fully vaccinated people, paving way for its residents, who were left stranded in other states to return home.

“Many from Sikkim are stranded outside the State. We, the people of Sikkim who were stranded in other states welcome the decision,” a Sikkim resident said.

Meanwhile, Sikkim has also allowed tourists, who have taken both the doses of vaccine to visit the State from Monday.

The Sikkim government, on Sunday, lifted the temporary ban on the entry of visitors from other parts of the country following a dip in fresh coronavirus cases.

This relaxation has been allowed for just a week, from Monday (July 5) till July 12.

According to the new SOPs, hotels, guest houses and home stays have been allowed to operate with only 50 per cent capacity.