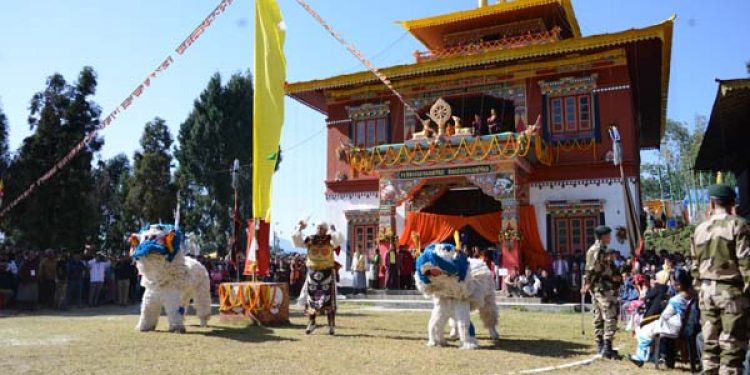 In his address, the Chief Minister stated that education was of primary importance and it should be about holistic development making a person capable, confident and it should serve the purpose of human development which is fundamental to development of any state or nation.

He said that free laptops will be distributed to Class X, XI, XII and college students by January and even the Self Help Groups will avail of this benefit this time.

CM stated that the state government has been working relentlessly to provide better welfare measures to the people of Sikkim. Tourism and Organic farming he said can be a great source of employment in view of the state’s potential in these two sectors.

Thus the unemployed youths should take the facilities such as Start-Up Scheme and be self-reliant and self-sufficient. Agriculture is the only profession that will never become redundant and always remain a perennial income generating avenue thus he encouraged the youths towards farming and dairy farming.

He said that unused government lands should be allotted to ‘Sukumbasis’ and if the government land is not sufficient, private land at government rate should be purchased. He also said that all the demands which have been placed by people during his 32 days Jan Sampark Abhiyan have all been sanctioned for the benefit of the Sikkimese people.

The programme also had the presence of MLAs, Mayor,  Zilla Members, Chairpersons, HODs, and local gentry at large.