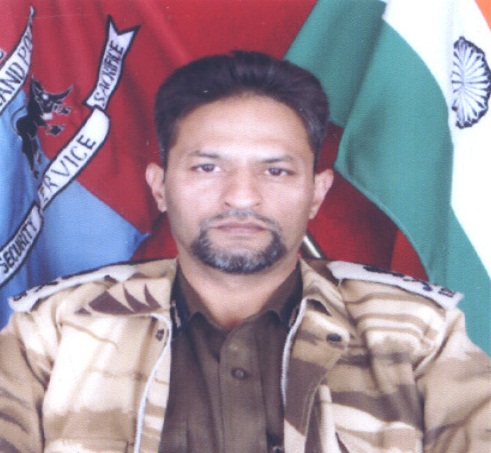 The media cell of NPF, in a statement, said the now additional director general of police, Sharma, who was removed as Nagaland director-general of police a couple of months back, is seeking deputation in Nagaland House, New Delhi on health ground and to pursue his deputation. But home commissioner Ramaiah Ramakrishnan moved the file for grant of medical leave which Sharma has not prayed for, it said.

However, chief minister Neiphiu Rio agreed to place Sharma in Nagaland House taking exception to his genuine request when the matter was brought to his notice. The chief minister’s office also issued necessary directive to the home commissioner to put up Sharma’s file to the chief minister.

Quoting sources, the NPF said Patton had gone to the extent of threatening to finish off the chief secretary on the issue after his return from Mizoram. Patton, who is also the BJP Legislature Party leader in Nagaland, was in Mizoram to campaign for the party candidates.

“How far are we going to bear the brunt and the unruly behaviour of our today’s political leaders? When the top bureaucrat in the state can be threatened and dragged like dirt in the streets, how safe are the other public servants in the hands of these brutes?” asked the NPF.

It said the chief secretary could be assumed to have been sandwiched between the chief minister and the deputy CM due to their clash of interest and not for the welfare of the state.

The NPF also asked the chief minister to clarify the matter.