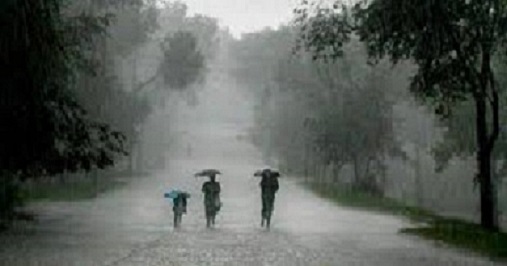 Image for representative purpose only.

Five northern eastern states have received deficit rainfall this monsoon with Manipur recording the highest rain shortfall in the country.

The other four states that have received deficit rainfall are Arunachal Pradesh, Assam, Meghalaya, Nagaland.

The state-wise rainfall distribution statistics released by the Indian Meteorological

Department (IMD) from June 1 to July 17 shows that Manipur received 69 per cent deficit rainfall, which is the highest in the country since the onset of monsoon.

IMD data also shows that the depreciation in rainfall in Arunachal Pradesh during the period has been 32 per cent, while in Assam and Meghalaya the deficit was recorded to be 26 per cent and 42 per cent respectively.