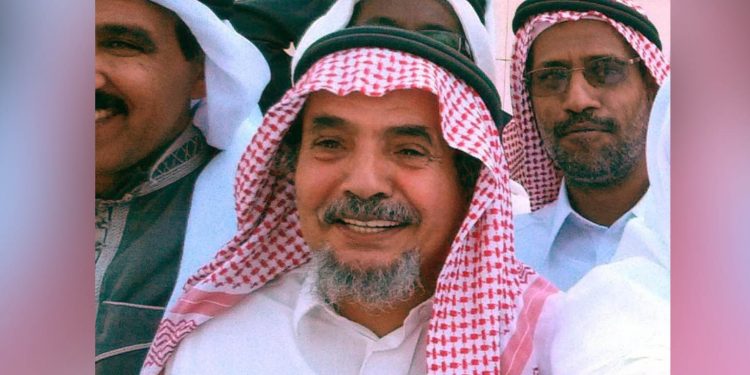 Hamid who was a founder of the Saudi Civil and Political Rights Association had been in a coma after suffering a stroke.

According to the Right Livelihood Foundation, Hamid was serving an 11-year prison sentence that began in March 2013.

As per the Foundation, Hamid’s organization was aimed to promote human rights in Saudi Arabia, while also calling for political reforms, an elected parliament, and independent legal institutions that would protect citizens’ rights and enforce government accountability.

One of the key functions of the organisation was to monitor and document human rights abuses, drawing the ire of Saudi authorities for highlighting torture in prisons and mass arrests of protesters, it added.

The Right Living Foundation also described the poet and professor of Arabic as a powerful voice for reforming Saudi Arabia’s political system.

“We hold Saudi authorities directly responsible for al-Hamid’s death, as they have deliberately denied him access to proper medical care for many months during his imprisonment,” said Ole von Uexkull, Executive Director of the Right Livelihood Foundation.