Stiffest challenge came in Manipur and later in Nagaland, where workers of Asian Oilfields were kidnapped and then released 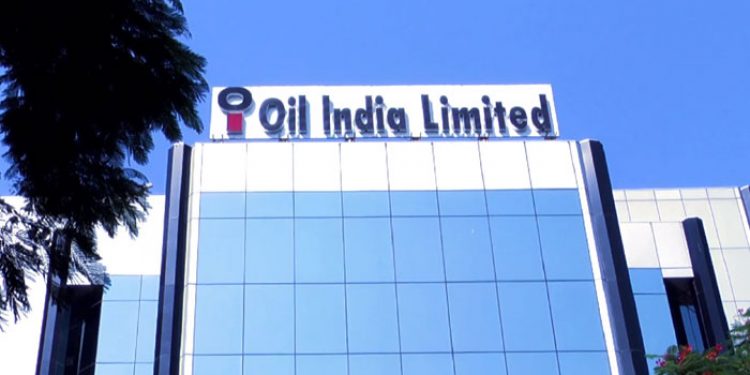 Asian Oilfield, a private firm contracted by the Oil India to shoot 2D images (for locating hydrocarbon blocks), has run into trouble in Manipur and Nagaland.

Sources in the Mumbai-based company told Northeast Now that Asian Oilfield has a contract to complete 4378 line kilometres (lkm) of 2D shooting in northeastern states.

But it has only being able to complete around 2000 lkm, less than half the target, so far.

Its work went off well in Mizoram and Tripura where the firm’s team completed 1045 lkm in 2D shooting. Another 300 lkm of 2D shooting was completed in Assam.

But the stiffest challenge came in Manipur and later in Nagaland, where workers of Asian Oilfields were kidnapped and then released.

After 2D shooting over only 4 lkms out of the target of 870 lkms in Manipur, Asian Oilfield had to stop the work at Jiribam in the west of the State bordering Assam.

Naga rebel groups were behind the kidnapping, said sources in Manipur police. But they did not elaborate, saying the abducted workers have been released without any harm.

Asian Oilfields chairman Rohit Aggrawal is optimistic about resumption of work as the State Government has promised to remove doubts in the minds of the village chiefs who objected to the 2D shooting.

Oil India chief Utpal Bora was joined by Rohit Aggrawal in an emergency meeting with the Manipur chief minister N Biren Singh late last month after the ‘resistance’ to the 2D shoot.

The 2D shooting is part of India’s National Seismic Programme (NSP), an ambitious effort of the Petroleum Ministry to do fresh appraisal of hydrocarbon resources in the country’s sedimentary basins, to boost oil production.

On the other hand, Oil India’s 2D shoot has gone off well in Assam and Arunachal Pradesh.

In March, Oil India started sending the first sets of 2D to Russian processing and interpretation contractor TNG after Alphageo completed 2416.2-lkm in Assam and Arunachal Pradesh in February.

Alphageo completed the shoot within its March 2019 deadline.

TNG has state-of-art labs in Russia where they will analyse the 2D data send by Oil India.

India had completed 68 per cent of its revised NSP commitment of 6032-lkm 2D so far.