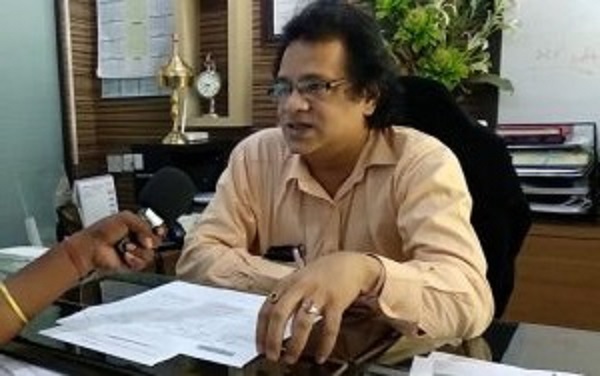 Hundreds of AAMSU leaders also staged a protest demonstration at Jantar Mantar here. The agitators warned that not even a single genuine citizen should be left out of the final NRC to be published on July 31.

“We want an error-free NRC. But NRC coordinator Prateek Hajela is not following the guidelines issued by the Hon’ble Supreme Court for claims and objections,” said AAMSU advisor Azizur Rahman.

In a memorandum submitted to the Union home secretary, AAMSU said that if necessary DNA test in connection with determination of parental linkage should be arranged for enlisting each and every genuine Indian citizen in the final NRC.

“We demand to fix the hearting venues within reasonable distance of same localities of the persons who are being called for disposal of claims and objections,” said Rahman.

As directed by the apex court, both central and state government are jointly working to publish the final NRC on or before July 31.