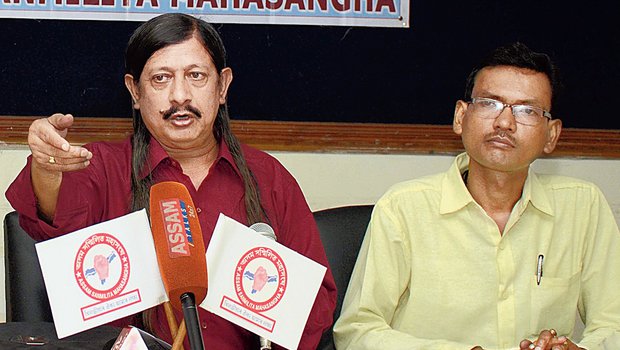 Days ahead of the publication of final NRC, the Assam Sanmilita Mahasangha (ASM) has said that the National Register of Citizens (NRC) which is set to be published on August 31 cannot be the final one.

ASM working president Motiur Rahman told reporters that a final NRC is not possible until the Constitution bench of the Supreme Court gives its verdict on their petition.

The ASM, which is an umbrella organization of many tribal and indigenous organizations, had earlier challenged the constitutional validity of March 25, 1971 as the cut off date for identifying foreigners.

The organization demanded 1951 as the cut off year for determining citizenship like other parts of the country.

The ASM’s petition is currently lying with the constitutional bench of the apex court since December 2014.

“Until the constitution bench gives its verdict on our petitions, the NRC that will be released on August cannot be the final one,” Rahman said.

“The base year of 1971 will not protect the rights of indigenous people because many migrants from the erstwhile East Pakistan and later Bangladesh have entered Assam since 1951,” Rahman justified.