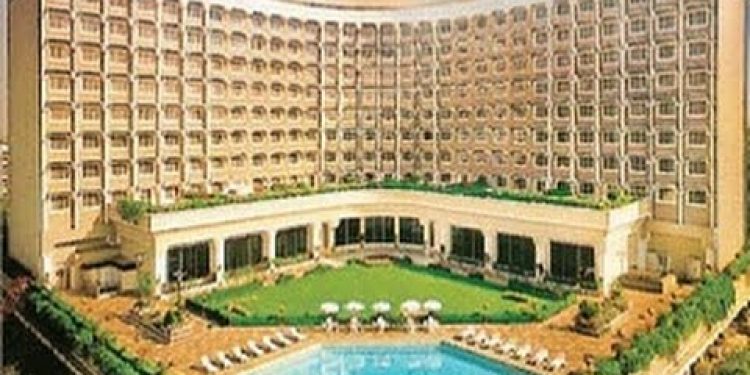 The new parliamentarians from Assam as well as other parts of Northeast and the country will have to remain content with whatever government accommodation is provided till allotment of quarters in the national capital this time.

In a significant break from earlier practice, new members of the 17th Lok Sabha will not get luxury accommodation in five star hotels.

According to government sources, this will save the government a sum of about Rs 30 crore.

The new MPs this time will be put up in the Western Court premises and bhavans of various states.

Interacting with media in New Delhi earlier on Wednesday, Lok Sabha secretary general Snehlata Shrivastava had disclosed that around 300 rooms have been arranged along with other extensive facilities to render all possible assistance to the newly elected 17th Lok Sabha members.

Shrivastava further said that the newly-elected members will be accommodated in the Western Court and its newly-built Annexe and various state bhavans, thus doing away with transit accommodation in luxury hotels.

Medical posts will also function on round the clock basis in Parliament House and Western Court, she added.

According to Shrivastava, returning officers in all parliamentary constituencies had already been informed about the arrangements being made by the Lok Sabha Secretariat for the newly-elected members in respect of transit accommodation, telephone facilities, and their other preliminary requirements.

The new members, she said, have been requested to bring with them the certificate of election, in original, issued to them by the returning officer concerned when they visit the Parliament House.

For the first time, the advance copy of the documentation, containing various forms, has been forwarded to the returning officers for the use of the members, she said.

Among other initiatives taken by the Lok Sabha Secretariat to make the registration formalities seamless and technology-oriented, all the documents have been categorized as part one and two, and are also available on the Lok Sabha websites for the use of the members.