Except 3-4 states including Mizoram & Assam, the electoral rolls with Jan 1, 2019 as qualifying date of age, have already been published in most of states: Electoral official 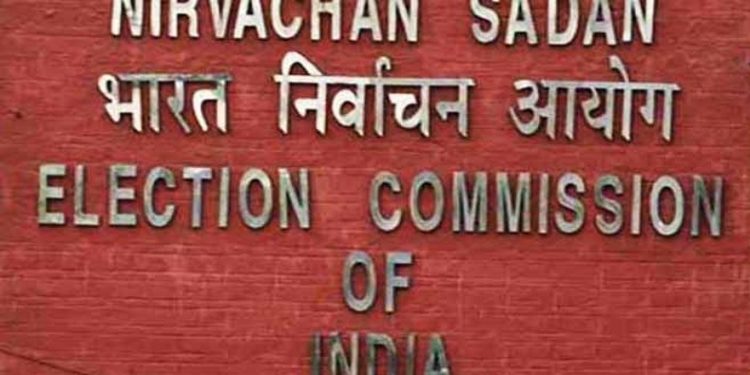 In order to make the electoral lists more accurate, the Election Commission of India (ECI) has asked all the states and Union Territories to hold two-day special camps to rectify errors, if any, and to include the names of eligible voters, said a top official.

A report published by Business Standard on Thursday quoted chief electoral officer (CEO) Sriram Taranikanti as saying: “In view of the impending general elections to the Lok Sabha and in order to provide further opportunity to all un-enrolled eligible persons to enroll in the electoral rolls, two-day special camps would be arranged in all states and Union Territories across the country.”

The electoral officer also said that in the special camps, there will be Booth Level Officers (BLOs) and designated officers under the respective polling station areas along with the electoral rolls.

It has also been reported that all the recognised political parties have been requested to appoint Booth Level Assistants (BLAs) and advise them to remain present in the special camps.

Following the directions of the Election Commission, all political parties have also been urged not to use plastic and materials that cause environmental degradation, the CEO said.

The report also quoted an Election Commission official who is currently on Northeast tour, as saying that except three to four states including Mizoram and Assam, the photo-affixed electoral rolls with January 1, 2019 as the qualifying date of age, have already been published in most of the states and Union Territories.